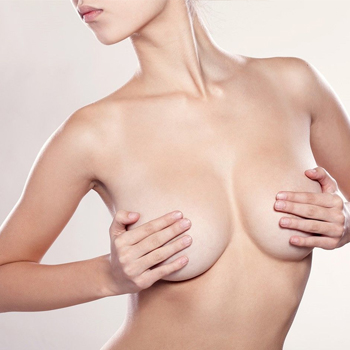 Lipoplasty Only Breast Reduction, otherwise known as LOBR, may be a great option for a large percentage of women seeking breast reduction.  The benefits are many and include a small incision, quick recovery, and a much improved breast shape, leaving women feeling more physically comfortable and confident.  It is the state of the art approach in the treatment of Gynecomastia; female like breasts in men.

Which is made under the breast in the mammary fold is about 1/8 of an inch. Most often, that small scar will become invisible or barely noticeable with time.  In a traditional breast reduction, the total length of the scars can approach as much as a foot in length!

The first step in LOBR is to determine if you’re a candidate for the procedure by accessing the percentage of fat in your breasts. “The average woman’s breast is fifty percent fat and the rest is glandular breast tissue.  Very seldom do we find a woman who doesn’t have enough fat to qualify for this procedure.  It is, however, impossible to determine the fat content of a woman, or for that matter, man’s breast by simply manually examining it.  A mammogram is necessary to determine this,”

Before suctioning the fat, a fluid called “wetting solution” is injected into the breast through the same tiny incision that the suction is carried out.  A cannula, or small tube is inserted next to suction out the fat. The excess fat tissue is removed while the glandular tissue is left in place.  The surgeon needs to skillfully sculpt the breast for an ideal shape.

What About Exces Skin?

The younger a patient, the better off she/he will be.  However, the skin tightens up to some degree on all patients. Since the skin tightens in a centripetal direction; towards the areola and nipple, the tightening ultimately acts as a breast lift without any additional incisions/scars. The results vary from patient to patient added Fodor and it’s not uncommon to get as much as a three inch lift in the position of the nipple.

What to Expect After Surgery